The mask is made of foam latex and consists of several pieces, with very fine edges, which must be glued on the face of the actor with a special professional cosmetic mastic included in the packaging.
The prostheses are equipped with eyebrows, mustache, hair on the nose, beard in natural hair handcrafted by us.
This product does not include a wig that must be ordered separately. The image is of reference.
Within the package you will find a user guide for the application.

Beast foam latex mask from the cartoon “Beauty and the Beast”.

The Beauty and the Beast (French title: La belle et la bête) is a famous European tale, spread in many variants, whose origins could be found in a story of Apuleius, contained in The Golden Bear (also known as The metamorphoses) and entitled Love and Psyche. The first edited version was that of Madame Gabrielle-Suzanne Barbot de Villeneuve, published in La jeune américaine, et les contes marins in 1740. Other sources, on the other hand, attribute the recreation of the original story to Giovanni Francesco Straparola in 1550. A tale that could has been inspired by a true story on the shores of Lake Bolsena, in the province of Viterbo. The most popular version is, however, a reduction of Madame Villeneuve’s work published in 1756 by Jeanne-Marie Leprince de Beaumont in the Magasin des enfants, or in dialogue with a sage gouvernante and plusieurs de ses élèves. The first translation, in English, dates back to 1757.

There are numerous adaptations and transpositions of this fairy tale known throughout Europe. In France, for example, in 1771 it was written by Marmontel and composed by Grétry the lyric version of Beauty and the beast, based on the story of Mme Leprince de Beaumont titled Zémire et Azor, which also gained enormous success in the nineteenth century.
It is dated 1742, on the other hand, the dramatic work Amour pour amour by Nivelle de la Chaussée, always inspired by this fairy tale. 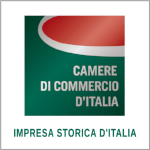 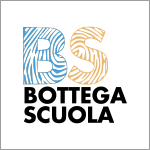 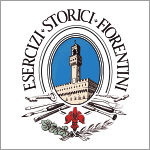 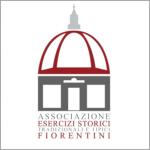 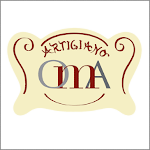 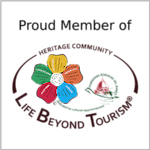